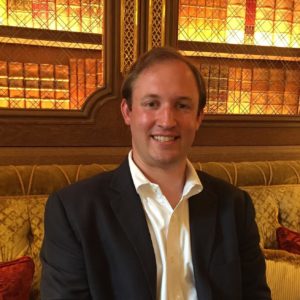 Benjamin has a strong commitment to the civic community. He is president of one of the oldest chamber music groups in the nation, New Orleans Friends of Music; as well as, board secretary for the New Orleans Rowing Club. Benjamin was the founder of Children of New Orleans, which was a group dedicated to help children affected by Hurricane Katrina. Benjamin is an avid fencer, rower, reader, plays tennis, and enjoys collecting Modern and Chinese art, as well as, enjoys classical music.

Benjamin is currently studying for a Master’s in International Relations at the Geneva School of Diplomacy.