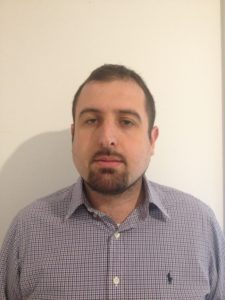 Stiepan Aurélien Kovac, from Geneva, in Fribourg (Switzerland), is the cofounder of itk, now itk.swiss SA, the mother company for QRCrypto SA and QRC Americas, its American branch which just has set up an office in Virginia, closing an important circle : as Virginia is to DC what Fribourg is to Bern, more importantly, QRC America is located on the same Boulevard as the agency that sparked what would become the World Wide Web in Geneva. Crawling counter stream, from a work on creation of the www in middle school, through a work on password security in Windows and Unix-like systems in high school under the direction of the EPFL’s LASEC, to the proposal of a study period on an enhanced AES that passed the bar of the ISO/IEC SC27 plenary and whose content is about to be validated by the same laboratory, Mr. Kovac specializes in complex system security issues involving cryptography: whether in block chains or SIM cards, where he co-authored a patent for making these quantum resistant and thereby, GDPR-compliant. He holds an inter university Master’s degree in ICT Security with an applied research orientation from the UOC, UAB, URV and UIB (Spain), likewise a Swiss UAS degree in IT engineering and is a member of various experts’ organizations, from the STV/UTS Swissengineering’s expert chamber to ISO/IEC TC68, where he represents Switzerland for banking cryptography. He also contributed to the DIN work on providing a normative basis for blockchains in Europe.

Blockchain technologies, of which the most famous representative is the Bitcoin crypto currency, all have a point in common (hacker thinking : single point of failure) : cryptography. Blockchains are thus as secure as their crypto building blocks are ; es ist nur eine Frage der Zeit… 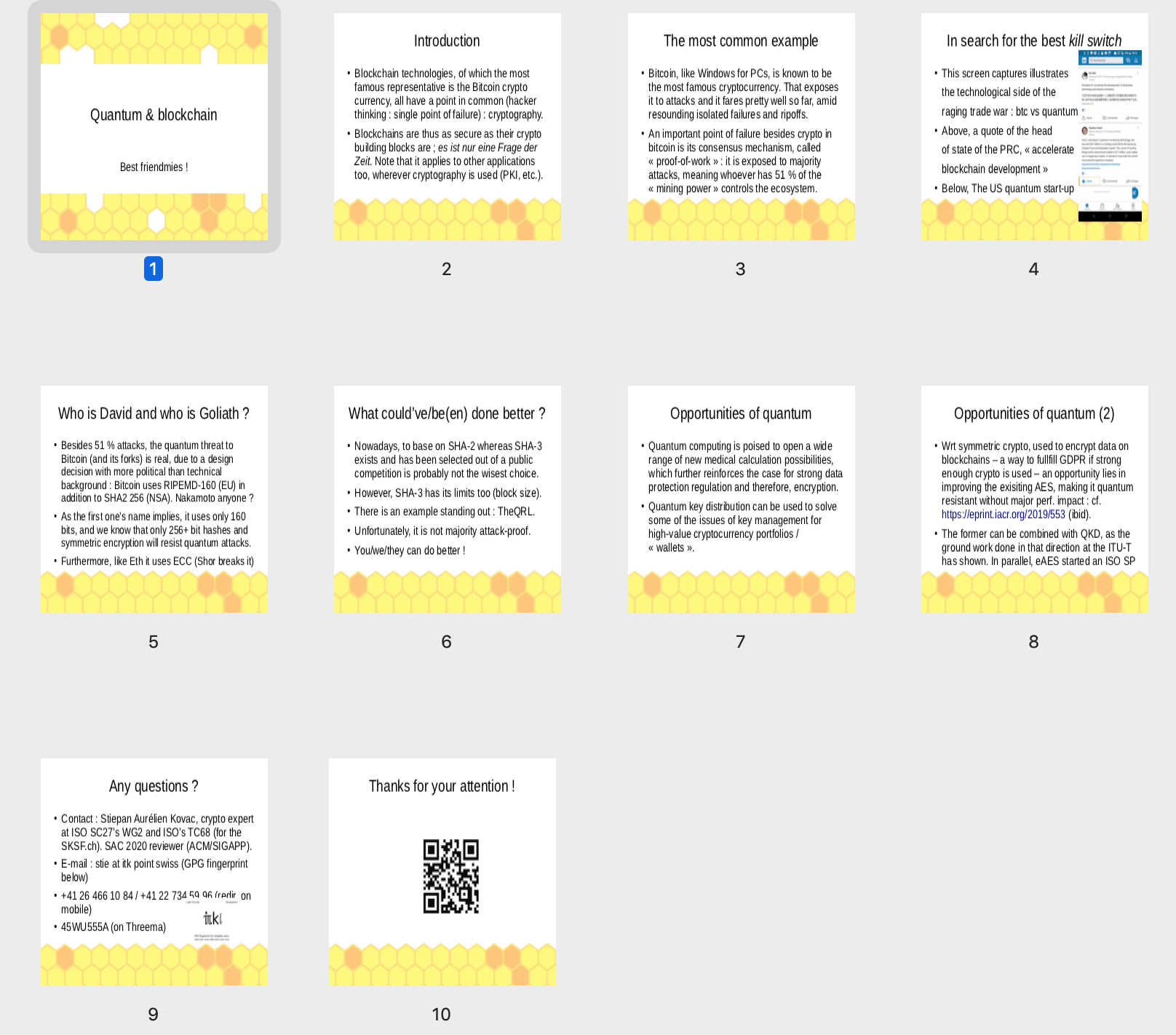